Introduction- Many farmers already produce renewable energy by growing corn to make ethanol. An increasing number of farmers are now adding to their incomes by harvesting the wind that blows across their land to make electricity. Wind, solar and biomass energy can be harvested forever, providing farmers with a long-term source of income. Renewable energy can be used on the farm to replace other fuels or sold as a “cash crop”.

Wind Energy :-
1. Farms have long used wind power to pump water and generate electricity.
2. Recently, wind developers have installed large wind turbines on farms in a number of states to provide power to electric companies and consumers.
3. Each turbine uses less than half an acre, so farmers can plant crops and graze livestock right to the turbine’s base.
4. Some farmers have also purchased wind turbines; others are starting to form wind power cooperatives

Biomass Energy :-
1. Biomass energy is produced from plants and organic wastes-everything from crops, trees, and crop residues to manure.
2. Crops grown for energy could be produced in large quantities, just as food crops are. While corn is currently the most widely used energy crop, native prairie grasses such as switch grass or fast-growing trees such as poplar and willow are likely to become the most popular in the future.
3. These perennial crops require less maintenance and fewer inputs than do annual row crops such as corn, so they are cheaper and more sustainable to produce.
4. Crops and biomass wastes can be converted to energy on the farm or sold to energy companies that produce fuel for cars and tractors and heat and power for homes and businesses. 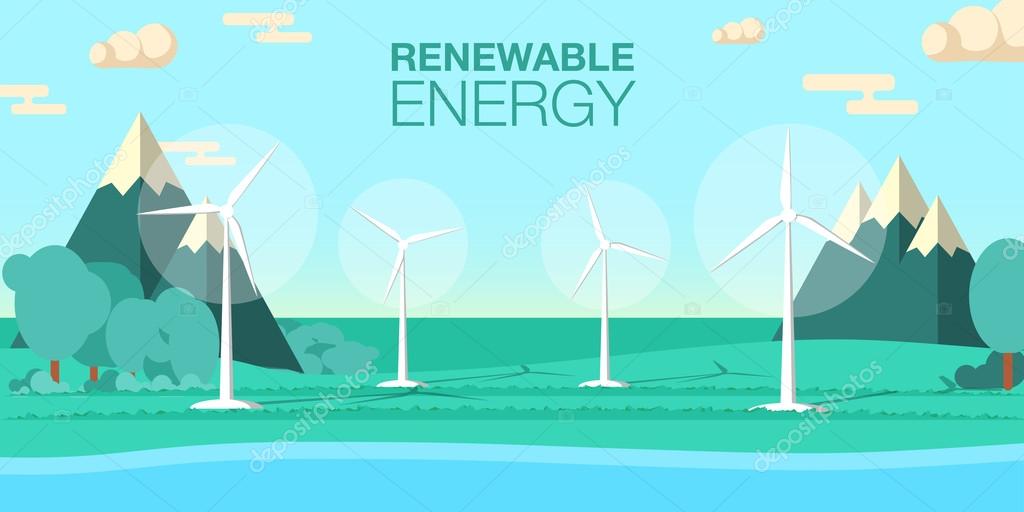