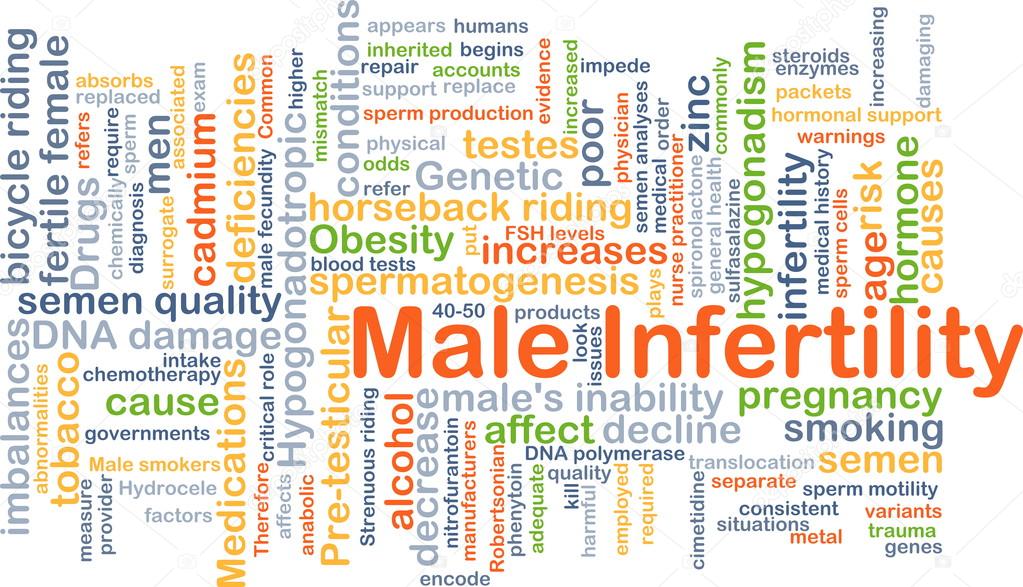 Definition- Infertility may be defined as a conditional inability to achieve conception on one year or after one year of unprotected coital exposure. In context of male, a man is said to be infertile if he is unable to impregnate his partner after one year of unprotected intercourse. Expected, 50-80 million people suffer from infertility world-wide. The World Health Organization (WHO) estimated approximately 8-10% of couples suffers from this problem.

The morphology of sperm cell is one of the most conservative structures of animal kingdom. Male infertility is directly linked to quality and quantity of sperm within the semen. Empirical evidences indicate that double headed sperms, sperms having defective tail or dysfunctional acrosome or other morphological defects are incapable of taking part in fertilization process.

Morphological abnormality of sperm (tetratozoospermia) and insufficient sperm motility (asthenozoospermia) are some of the aspects of infertility. The major factor responsible for male infertility is either low sperm concentration (oligozoospermia) or total lack of sperm in semen (azoospermia).

Symptoms of Male Infertility-
male infertility is either low sperm concentration (oligozoospermia) or total lack of sperm in semen (azoospermia). In some cases, however, an underlying problem such as an inherited disorder, hormonal imbalance, dilated veins around the testicle or a condition that blocks the passage of sperm causes signs and symptoms. Signs and symptoms you may notice include:
Problems with Sexual Function — for example, difficulty with ejaculation or small volumes of fluid ejaculated, reduced sexual desire, or difficulty maintaining an erection (erectile dysfunction)
– Pain, swelling or a lump in the testicle area
– Recurrent respiratory infections
– Inability to smell
– Abnormal breast growth (gynecomastia)
– Decreased facial or body hair or other signs of a chromosomal or hormonal abnormality

In this flow figure we tried to enlist some factors responsible for Male Infertility: