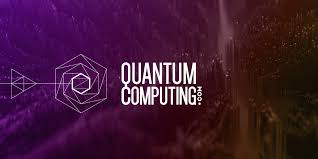 Introduction- Quantum Computing is a form of computing that takes advantage of quantum phenomena like superposition and quantum entanglement.
This amazing technology trend is also involved in preventing the spread of the coronavirus, and to develop potential vaccines, thanks to its ability to easily query, monitor, analyze and act on data, regardless of the source. Another field where quantum computing is finding applications in banking and finance, to manage credit risk, for high-frequency trading and fraud detection.
Quantum computers are now a multitude times faster than regular computers and huge brands like Splunk, Honeywell, Microsoft, AWS, Google and many others are now involved in making innovations in the field of Quantum Computing. The revenues for the global quantum computing market are projected to surpass $2.5 billion by 2029. And to make a mark in this new trending technology, you need to have experience with quantum mechanics, linear algebra, probability, information theory, and machine learning.
Quantum computing harnesses the phenomena of quantum mechanics to deliver a huge leap forward in computation to solve certain problems. Quantum computing is the processing of information that’s represented by special quantum states. By tapping into quantum phenomena like “superposition” and “entanglement,” these machines handle information in a fundamentally different way to “classical” computers like smartphones, laptops, or even today’s most powerful supercomputers.

Why is Quantum Computing Important:-

The Rise of Quantum Computing:-
Computing Beyond Moore’s Law- 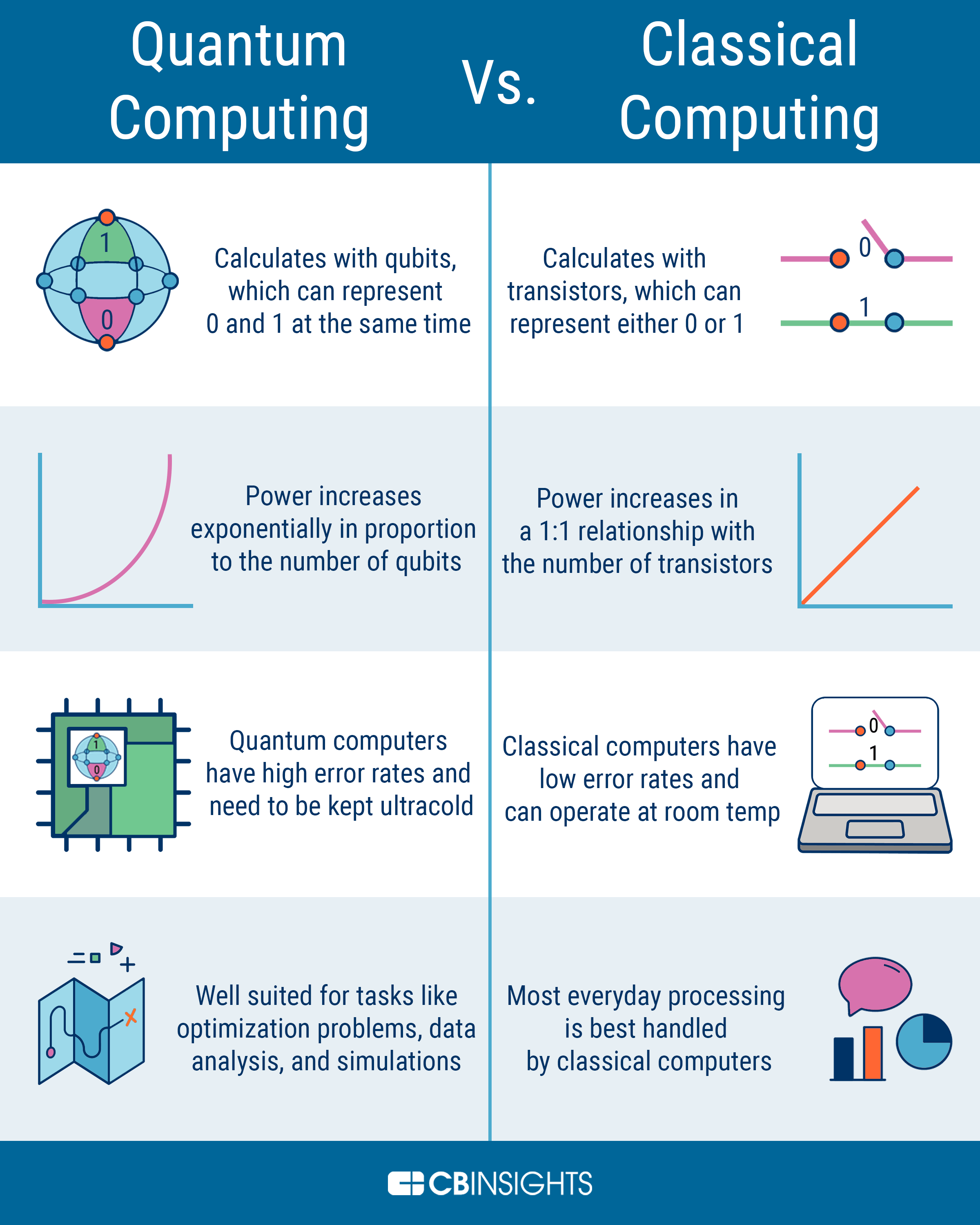